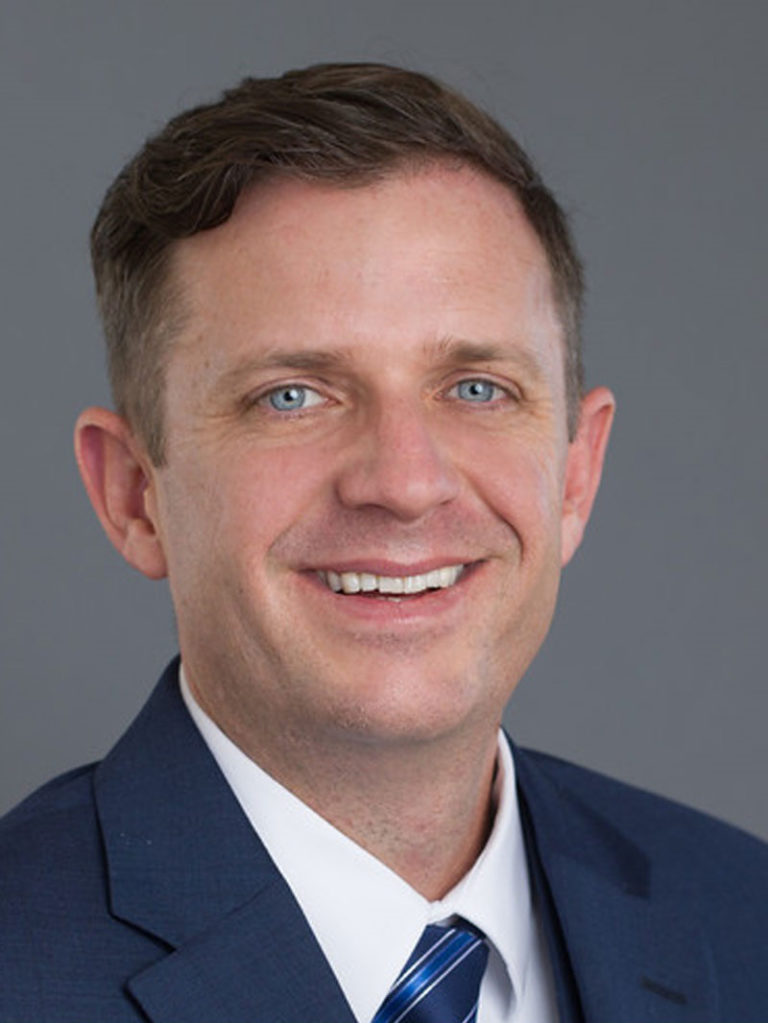 Summary: Barry has exclusively practiced family law for 11 years since earning his law degree with honors in 2010. He has successfully handled more than 500 evidentiary hearings and more than 20 trials in complex divorce and family law cases. Barry has a strong reputation for courtroom advocacy and is a talented, tireless negotiator on behalf of his clients, with an emphasis on helping spouses and parents resolve their disputes at the early stages. He handles family law cases throughout the Bay Area, including a number of high-profile cases involving sports and media celebrities.

Barry decided to primarily focus on family law while working as an extern for a former Alameda County Presiding Judge. He enjoys helping clients resolve their cases efficiently and economically, and he believes that preparation for success in the courtroom helps to achieve favorable settlements at the early stages. He works hard to reduce conflict among families and believes that the larger community benefits from the amicable resolution of family law cases.

In law school, Barry was an extern for former Presiding Judge Alice Vilardi, was on the Dean’s List and was awarded the CALI Excellence for the Future Award in Advanced Legal Writing. After graduating from law school with honors, he worked as an attorney in the Family Law Department of the San Mateo Superior Court. Barry has also served as Legislative Liaison for the Family Law Section of the State Bar, assisting with professional commentary on proposed new laws and amendments.